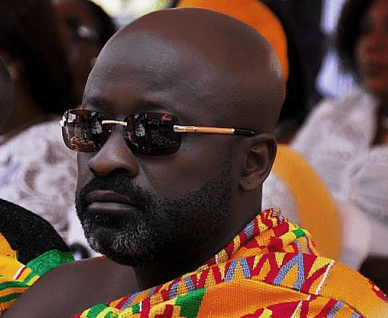 The Secretary of the President of Ghana, Nana Bediatuo Asante would be the special guest of honour at the launch of the 2018 GNPC Ghana’s Fastest Human.

The launch is the sixth in succession of the seven-year program aimed at reviving 100m athletics in the country.

Founding president of Ghana’s Fastest Human and former national athlete Reks Brobby said his vision for the initiative is yielding fruits as many people are now interested in athletics and especially the sprints.

Last year, the President Nana Akuffo Addo was enthused when he himself launched the 2017 edition. He promised to support in reviving the sport, particularly in our schools. He graced the event with his heavy presence. 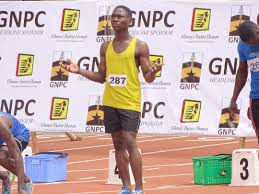 All is well regarding Thursday’s launch, we are looking forward to a another great event” said a official of Ghana’s Fastest 2018 organising team.

The programme has been put in place to search for a world class sprinter and groom him or her into an Olympic Champion.

The official of the organisers said Ghana would be represented at the 2018 Commonwealth Games by Emmanuel Dasor who was discovered at the Ghana’s Fastest Human some years ago and he is now in an American University. Other winners of the programme are Sarfo Ansah 2016, Joe Paul 2017, Desmond Aryee, Emmanuel Asante, Ida Mensah and Hor Halutie in the female category.

Meanwhile, Rex Brobbey has expressed his appreciation to the government of Ghana, GNPC, Moringa King, Adidas, Pippas Gym, Indomie, Red Sea Maritime, Wrenco, Kraite Lync, ETV, Happy FM and other companies who have supported them over the years.

He also commended the media who have promoted the programme.

Reks Brobby hinted that the search party would be dispatched across the nation to identify young running talents, and the ultimate is going to take place in Accra.